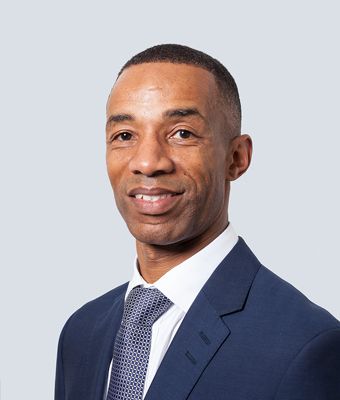 David Williams joined Aspen Healthcare as Group IT Manager in 2002 and was promoted to IT Director in 2009.

Since joining Aspen, David has been a key part of the management team that has driven a successful period of development and growth.

Prior to his role with Aspen, David was the Technical Director of a leading IT services company between 1991 and 2001. Previously he worked for the Channel Tunnel Group.

We use cookies to ensure that we give you the best experience on our website. If you continue to use this site we will assume that you are happy with it.OkCookie policy