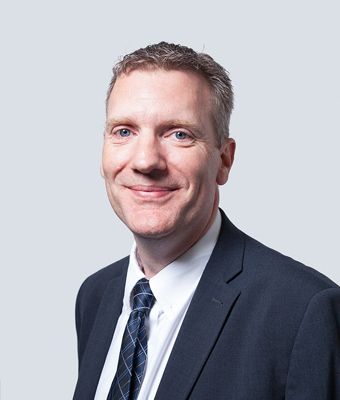 Guy Love joined the company in 2006 as the Building Manager for The Holly Private Hospital and Highgate Hospitals. Guy was promoted in 2009 to Director of Estates with the role becoming more project and Group based.

Guy is a qualified electrical and mechanical engineer and has worked in the building industry since 1997.

He has developed his role into building and contract management since 2001, covering commerical buildings with Hadens followed by Regional Contracts Manager for 14 private sector hospitals.

We use cookies to ensure that we give you the best experience on our website. If you continue to use this site we will assume that you are happy with it.OkCookie policy