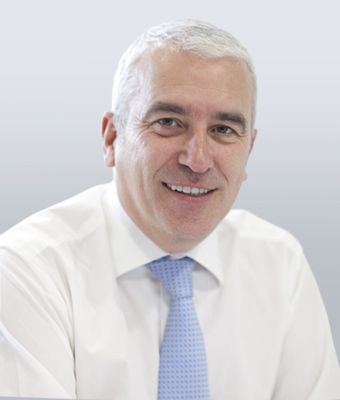 Phil took up the leadership role at Parkside Hospital in West London in December 2017 having spent 5 years as Hospital Director at the Group’s East London facility, The Holly Private Hospital.  In April 2019, Phil also took on responsibility for Cancer Centre London.

He has an extensive career in healthcare, spanning over 10 years shaping and growing community private hospitals.

Prior to joining Aspen, Phil worked for Ramsay Healthcare as General Manager of Ashtead and North Downs Hospitals in Surrey and had previously been the Manager for Ramsay and Capio in Lancashire.